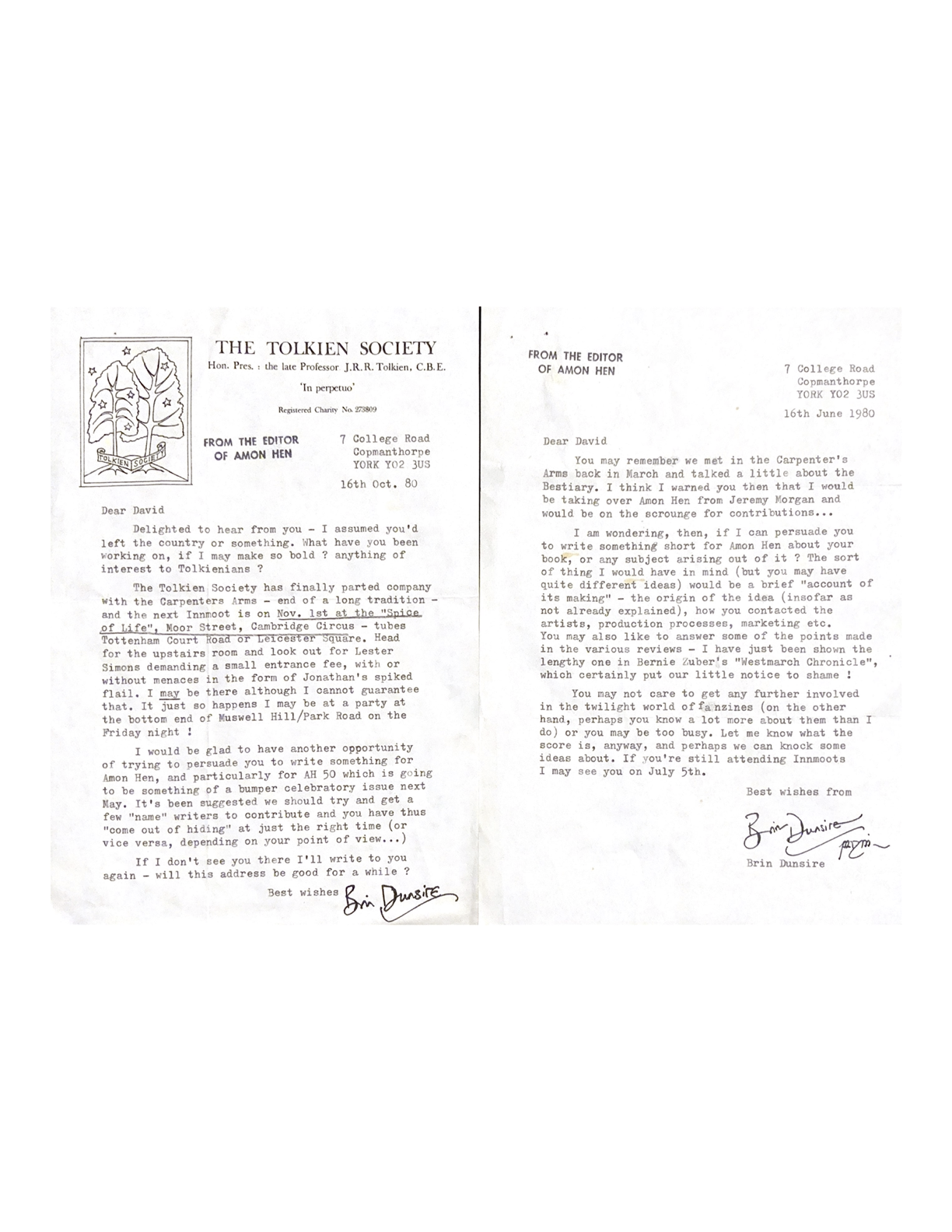 "A highly original, holistic look at Alice …  one of the bolder and more original offerings to the public for the impending sesquicentennial.”

“The wise men of the Middle Ages branded envy as one of the mortal sins. I blame David Day and his Decoding Wonderland for having fired in me this guilty passion. I've been reading the Alice adventures since my childhood, and David Day's book is the one that I would have wanted to write, had I his talent, wit and wisdom. Decoding Wonderland is the perfect vademecum for all travelers, new and seasoned, who venture into Alice's realms. In the words of the poet, "O frabjous Day!"

Alberto Manguel, author of ‘A History of Reading’ and ‘Into the Looking Glass Woods’.

"We all think we know Alice’s Adventures in Wonderland, but David Day's seductively scholarly new look at the background to the tale reveals the rich and labyrinthine workings of its creator and the Victorian mindset that inspired it. His lively, thoroughly researched investigations expand and enlarge all our ideas about the Alice story, and give a whole new life to a much-loved classic."

“David Day takes us on a fantastical journey through Lewis Carroll’s mind into Wonderland with his puns, games, logic, and number ideas brewed into a heady mix. Weaving historically accurate accounts into the story, Day convincingly uses Fibonacci numbers to describe Alice’s descent into Wonderland by an infinite sequence of ratios moving inexorably toward the mystical golden ratio. In the trial of the Knave of Hearts, forty-two, Carroll’s favorite number, circulating decimals, and a theorem of Fermat alight on the Hatter’s hat and we discover why Alice grows taller again. These are just a few of the tantalizing stories awaiting both first time and seasoned readers of Alice in Wonderland in this extravagantly illustrated book.”

“David Day's vastly knowledgeable dive into the curiouser and curiouser underground of Alice makes Wonderland more Frabjous than I ever dreamed!”

"This book in your hands explodes with great ideas and insights into Lewis Carroll's peculiar mind."

Terry Jones, another Python, author, director and yet one more Oxford Old Boy.

On TOLKIEN
“… a scholarly analysis of the various cultural tributaries that fed into Tolkien’s saga.”

On KING ARTHUR
The Quest for King Arthur is the most enlightening single text on King Arthur to have been written since Malory first laid his hero to rest.”

“CASTLES is an oddly powerful book. Alan Lee’s drawings of the Medieval world’s mythic and real castles have a magical touch. But the effect of the text, by David Day, is unusual. This compendium of the legends rooted in these castles is brilliantly lucid and lively - a mass of swift, active scenarios, strongly told, compressing many unique and vivid worlds into a single richness.”

On DOOMSDAY BOOK OF ANIMALS

“David Day writes natural history of rare quality, and the paintings and drawings are supreme.”

On THE WHALE WAR

‘David Day provides an enthralling history of the whole anti-whaling campaign, its characters, its high points and its philosophies.’

‘David Day recounts these episodes with tremendous power and passion. No one reading THE WHALE WAR will forget it.’

On ECO WARS
‘The Eco Wars is a book to be read by those who think that the exploitation of the environment and wild life in far-flung places is no concern of theirs. David Day brings the cause and terrible effect to our very doorstep’

‘An encyclopaedia of shame; a directory of hope’

On GOTHIC
"Gothic is an eerie record of some of sexual nightmare: sinister undertones, concealed horrors, solitary confinements, an atmosphere of muffled pain, drawn into very pure, precise, measured music"

“I enjoyed Gothic immensely, and better still on a second read through. Being a sort of formalist at heart, I suppose I liked best the ones with the clinching endings: Illusions, The Adviser, The Companion – wonderful last line – and The Cell. But the level of the poetry is high all the way. David Day is a remarkable image-maker, and his vast dark landscape is one of ‘harsh beauty’ and ‘magical transformations’… Sure, it’s an excursion into the psychotic, but his ‘other voices’ are human enough, even familiar in the dying-end of the 20th century.”
– Earle Birney

On JUST SAY NO TO FAMILY VALUES
“David Day is satiric, sardonic and clever: also an iconoclast and a disturber of the peace. He is a fantastic poet, and this book is a treasure.”

“After decades yoked to ‘poetry’, every writer’s Pegasus has a dream of flinging off the old harness and simply flying: the ‘rants, howls and moans’ of JUST SAY ‘NO’ TO FAMILY VALUES are David Day’s flight-monologues – whirling kaleidoscopic surges through the weathers and times of his life. This sort of thing takes nerve, but David Day shows how it can be brought off.”

On COWICHAN
“Here is a man who can do without the factitious. He has had experience and knows experience because of poetry. David Day writes as validly as he has lived.”